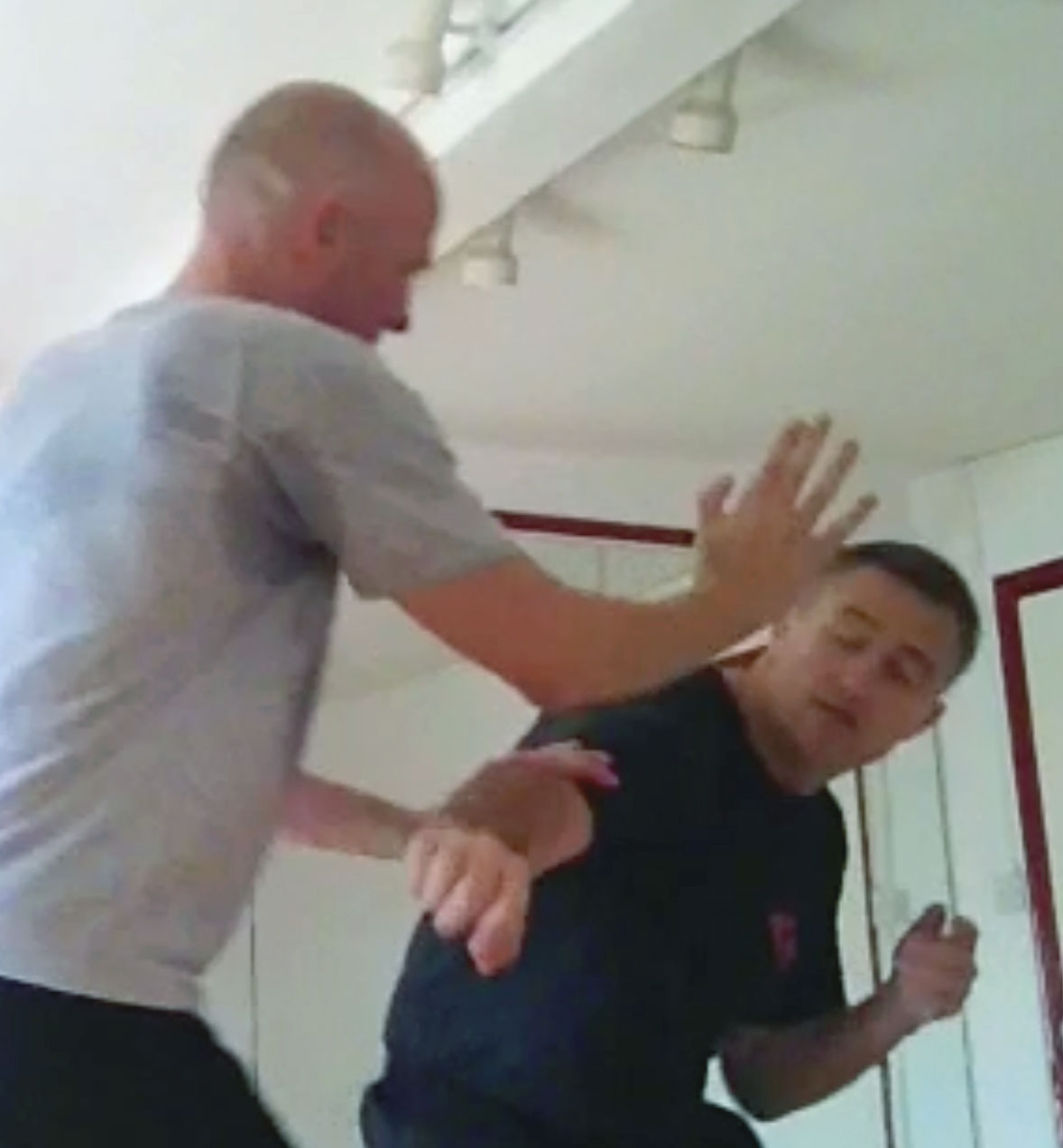 What is Wing Chun Kuen? 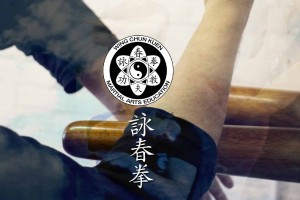 Some say Wing Chun Kuen was created by an Abbess called Ng Mui, it is also said to be based on the sightings of a fight between a snake and a crane, after developing the fighting system further, Ng Mui passed the art onto a lady named Yim Wing Chun, to help her defend herself against a warlord’s impending forced marriage.

Many hundreds of years later a Grand Master named Ip Man (Yip Man) taught Wing Chun Kuen in Hong Kong to many students, some of which still teach to this day across the world, one of his most famous pupils was martial artist and movie star Bruce Lee.

Wing Chun is practiced today by lots of movie stars such as Liam Neeson, Robert Downey Jnr and Nicholas Cage, and demonstrated in many action films including Taken, Sherlock Holmes and Bangkok Dangerous and most recently The Ip Man Movies.

We use cookies to ensure that we give you the best experience on our website.All GoodRead more